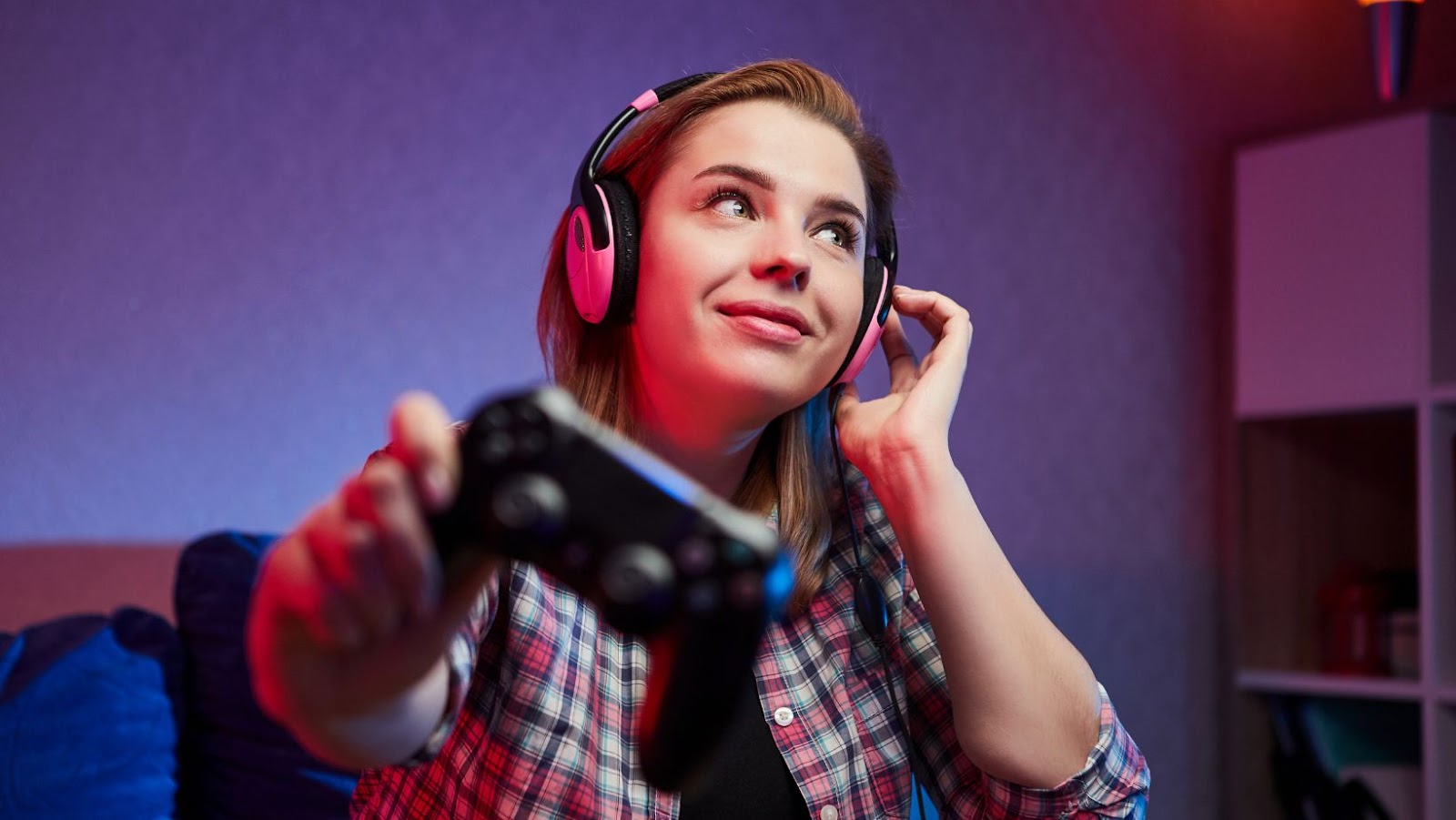 The Wii is the latest major player in the video game market, and it has taken gamers by storm. Nintendo’s newest console offers a number of new and innovative features that set it apart from the Playstation 3 and Xbox 360 (just released). One is not likely to run out of reasons to buy a Wii any time soon, but there are a number of factors that have led many to buy Nintendo’s newest console. Comfortable design and simple controls are among the things that Wii users will find most appealing, but it is the games that keep gamers coming back. The Wii has a wide variety of games available for all age groups, including children and adults. Titles such as “Super Mario Galaxy” and “Mario Kart Wii” are proving to be big hits among casual gamers.

There’s a lot to choose from when it comes to picking out a new video game system. In addition, there are many different games available for each system that has been released, so the variety is staggering. Players have several options that can help narrow down what they wish to play, and having a lot to choose from is usually a good thing. As more companies get into the video game market, console prices drop significantly. The Wii has managed to capture the attention of gamers worldwide with its sleek design and innovative control scheme. Many Nintendo Wii games are currently available for purchase, and range in price and genre. The games themselves also range in quality, and it is important to know which ones are worth buying.

The Super Smash Bros. series is widely popular among Nintendo gamers, and the Wii version has continued the tradition of being one of the biggest hits available for Wii owners.

The game features a wide variety of Nintendo characters that have appeared in video games over the years.

This makes it appealing to almost any gamer, as they will find old favorites waiting to be unlocked.

“Mario Kart Wii” is a popular multiplayer game that is available for the Wii.

Gamers can choose from many different characters and race against their friends with items and weapons to hinder their progress.

The racing games themselves are very simple and non-complicated, which makes it appealing to players of all ages and interests.

The Wii version is set up the same way as the previous versions of Animal Crossing, but it offers Wii gamers an enhanced experience. Players can interact with other characters on their friends list while playing online.

“Wii Sports Resort” is a popular sports title that is available for the Wii. It comes packed with Nintendo’s Motion Plus technology, which improves the player’s accuracy and precision during game play.

Like “Wii Sports,” users can compete against their friends in many different games, including archery and sword fighting.

“Red Steel 2” is a first-person shooter that has been gaining popularity among Wii owners. It offers players full control over their character as they battle enemies and complete quests.

It features several weapons to choose from, as well as an array of secondary items and abilities.

According to the article, “Super Smash Bros.” is popular worldwide because it features many Nintendo characters that gamers will recognize and enjoy playing as.

The Wii edition of the game has received praise for its graphics and easy-to-use controls, which makes it very appealing to a lot of players.

The Wii has a lot to offer gamers. Not only does it have a variety of games available, but the prices are very affordable for any gamer’s budget.

Many Nintendo Wii games are currently available, and they range in price, genre and quality.